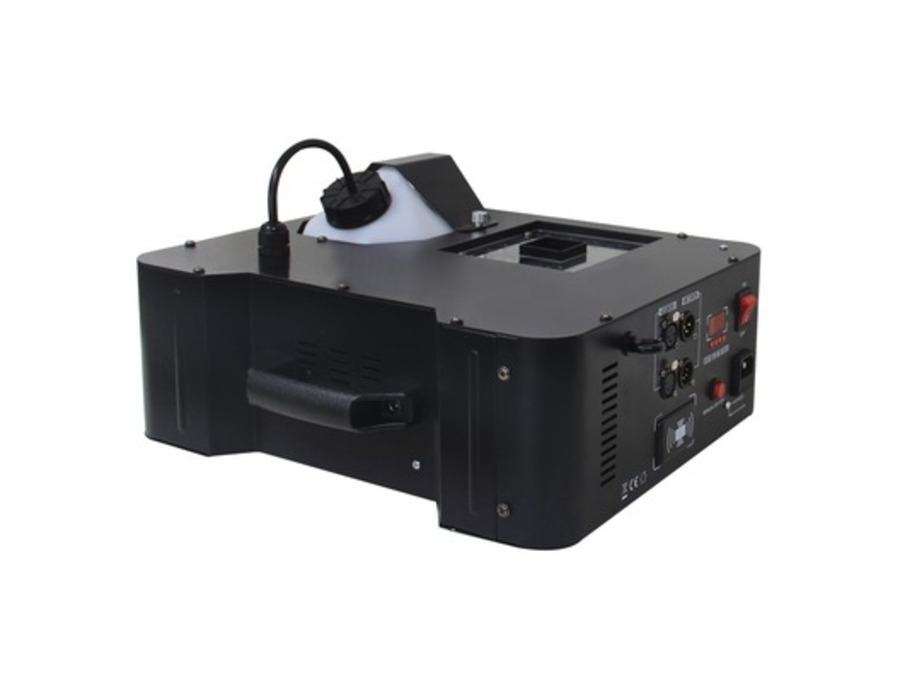 Part-Exchange with your old equipment Seen it cheaper elsewhere?

Here we have the Equinox Verti Jet in B-Stock. The B-Stock versions will come boxed as new with all accessories and a 1-year warranty. Please note these items have been opened but never used.

The Verti Jet combines a high output LED wash with a high output fogger. Red, green and blue colour mixing along with a copious fog output adds an extra dimension of effects at shows and events. This machine produces a 12,000 cubic feet per minute output with a 1500W heater and a 2.5 litre fluid tank.