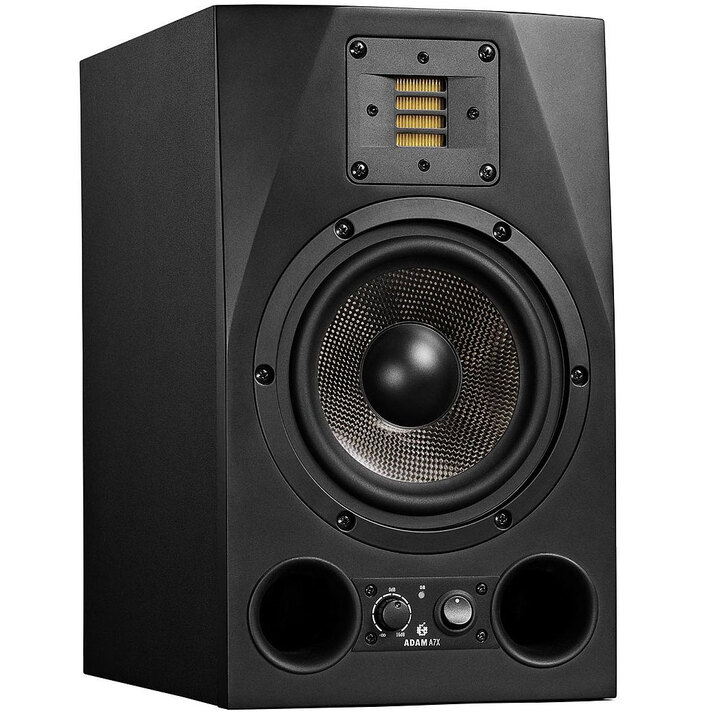 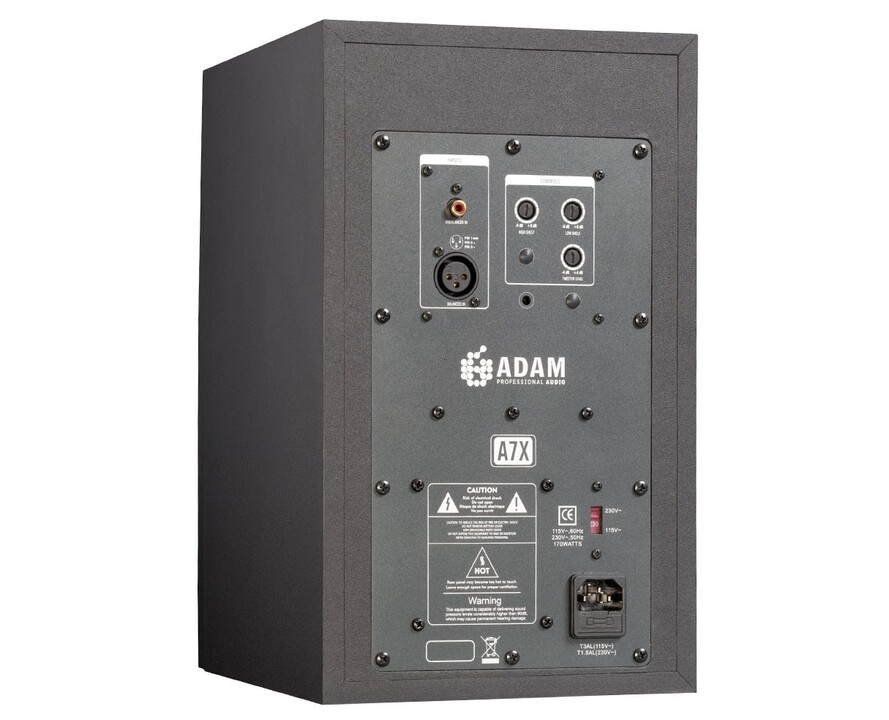 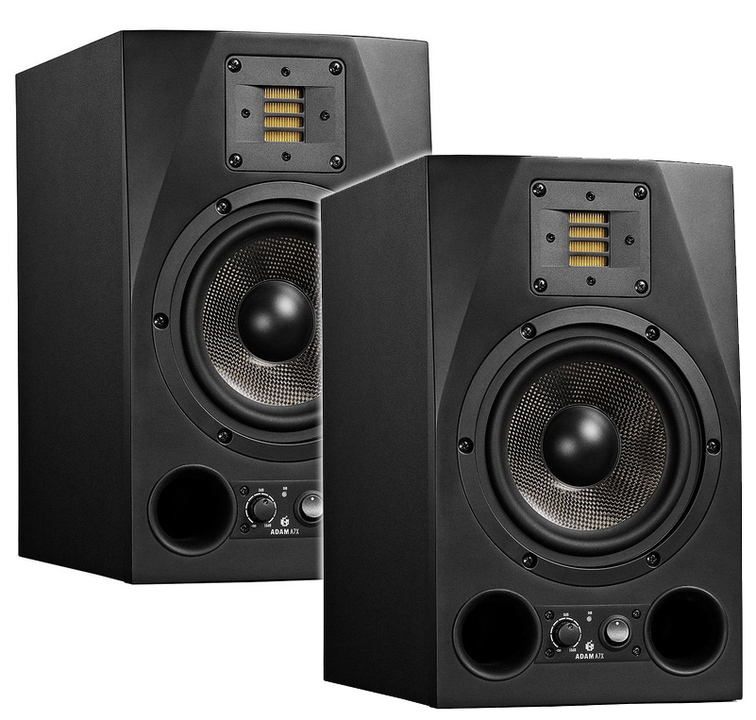 Up to 5 Year Warranty! 2 Years Standard +3 When You Register

In the MyADAM area, ADAM customers also have the option of increasing the warranty period of their ADAM products from 2 to a total of 5 years.

Adam Audio A7X Studio Monitors supersede the legendary A7 which are one of the most highly acclaimed studio monitors in the world. The predecessor to the A7X, the A7, became the most famous of all ADAM monitors in a very short time. Not only has it been reviewed over three dozen times with outstanding results, it has also received numerous awards. The A7 quickly gained mass appeal, praised in many of the world's largest internet forums. Still today, the A7 are the reference monitors in many smaller studios.

The A7X is ADAM Audios best selling nearfield monitor. It is one of the most balanced and versatile speakers currently on the market. The X-ART tweeter produces detailed, uncompressed highs and upper mids without being tiring over long listening periods. Despite its compact housing, the bass response is powerful and precise.

The tweeter is driven by a 50 Watt A/B amplifier and the bass/mid-woofer by a 100 Watt PWM amplifier. This achieves a very clean and nuanced reproduction of the midrange frequencies with a seamless transition in the crossover from the 7? woofer, which operates in the range of 42 Hz to 2.5 kHz, towards the X-ART tweeter.

The A7X's ability to exactly reproduce every sonic detail no matter how small, its translucent sound image, tonal depth and stereo localization inspires music producers and explains why it is by far the most reviewed and award-winning monitor in recent years.

Here we have the Adam Audio A7X Active Studio Monitor in brand new condition and in B-Stock. The B-Stock versions would have been on display at a training evening or trade exhibition only and will come boxed 'as new' with all accessories and a 1-year warranty.

Fantastic bits of kit , had them for over a year and upgraded from HS7's ..it's safe to say my productions have improved ten fold, for the pure simple reason I can hear more ! well worth the investment. Love em !