Trustpilot
Home > WhyBuyNews > Mobile DJ Guides > Things NOT to say to a Mobile DJ...and why I said them! (part 1)
WhyBuyNews 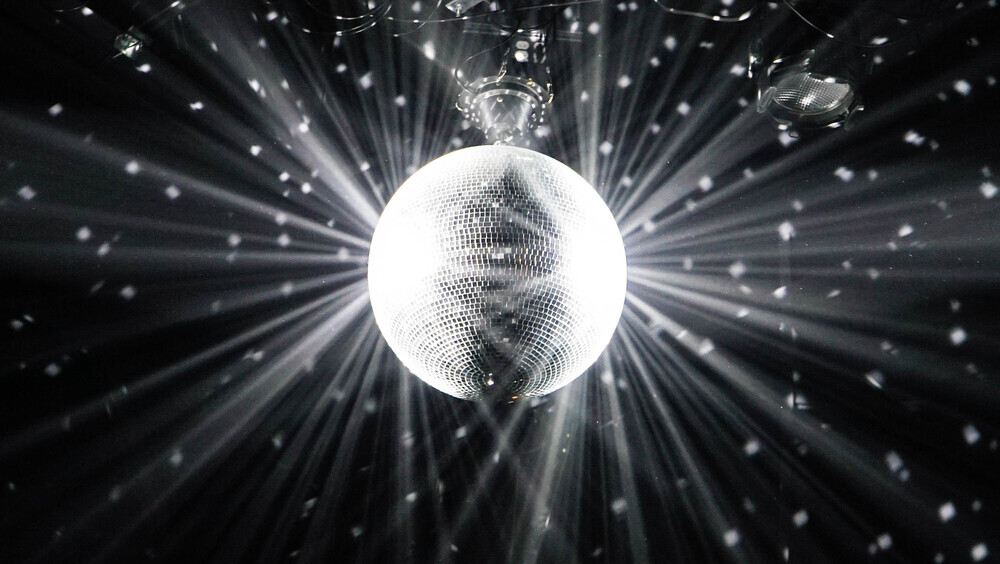 It feels like a lifetime ago that I wrote a blog post for WhyBuyNew where I spoke about things you shouldn’t say to a mobile DJ. For the first time in years I was, at the weekend just gone, on the other side of the booth (so to speak). I must say, the experience of being a paying customer has given me more than a little food for thought (particularly as I found myself saying some of the things I said you should NEVER say to a mobile DJ).

Before I explain the basis of my change of heart, let’s just reiterate some of the things I truly believed that I would NEVER say to a mobile DJ: 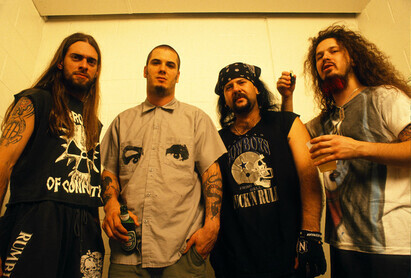 Asides from the obvious fact that music preference is entirely subjective, this simple three-word statement is the shortest and most efficient way of telling the DJ ‘you’re rubbish at your job’. A good, experienced mobile DJ will know how to read a room and play the right tracks at the right time. Just because you’re a metal-head (unless you’re at a wedding populated by people with similar tastes) doesn’t mean that dropping a bit of Pantera will necessarily go down well with the gathered crowd.

“Play this and everyone will dance!”

Further to my previous Pantera comment, this statement is nearly always one of the least true a DJ will ever hear. There are, of course, tracks which are often personal to groups of family/friends but these will likely have been brought to the attention of the DJ in advance. In my younger, more naïve (and more keen to impress) days, I had been known to take these suggestions at face value, only to be left with an empty dance floor and a sea of blank (and sometimes angry) looking faces.

“Play this song next”

Often people will confuse the DJ with some sort of ‘organic jukebox’ setup and barking instructions like ‘play my song now’ will result in Alexa-type response. Instead it is likely to be met with an appropriate level of distain (particularly if the DJ has been carefully cultivating a growing dancefloor for some time and knows, through experience, that playing said track will be akin to professional suicide).

There is not a single gigging mobile DJ that hasn’t received this request at least once. It is normally accompanied by, possibly spurious, claims that said individual used to be a DJ (and, depending on the time of the evening, this is likely to be extended with some far-fetched claims of Ibiza stardom). There are two key things to note here; Firstly, any experienced mobile DJ will know how annoying this outlandish request is (and how it is likely to be met) and wouldn’t even contemplate making it. Secondly, on the off-chance that this individual WAS, in fact, some sort of superstar DJ ‘back in the day’, much time (and alcohol) will have passed during this time and risking your professional reputation by allowing them loose would be ill-advised.

So…How did I find myself in the position of being ‘that guy’ at a recent function. It would be remiss not to acknowledge the availability of Stella Artois at the hotel bar but there is far more to it than that (which may have changed my opinions somewhat). So let’s start at the beginning…

The event in question was my wife’s 40th birthday. There was a significant number of friends, family and acquaintances in attendance. Now, anyone who has helped arrange a significant party for a partner will know that it doesn’t come without its stresses. The build-up to the event didn’t come with the excited air of anticipation and expectation that you would hope. Instead, every detail was scrutinised and accompanied by a level of stress not truly deserved by deliberation over confetti Feng Shui.

So, the stakes were high…

Thankfully, however, things started off well. People were arriving in their droves (early in some cases), the bar was open, the DJ was setup (ish) and there, for the first time in days, seemed to be an air of relaxation (some would even say ‘jubilance’) around the occasion. I relaxed and ordered another Stella…

So, what went wrong which made me abandon my own rules? Find out in Part 2 (coming soon)